Just for fun, I’m sometimes trying to hunt down etymologies of place names and try to translate them more or less literally into Ayeri:

My method in making the map linked here was not terribly scholarly, though, as my source was mostly Wikipedia, so your mileage may vary. Where there was more than one etymology, I picked the one that seemed most reasonable (roughly going by Ockham’s razor, ish) or otherwise appealing to me; if guesses at the etymology were too insecure, I just sticked with phonologically adapting the name into Ayeri. There’s a few territories included which are not strictly independent nations or whose status as such is disputed – I included those because they still seemed relevant enough to me.

The complete list can be found on a separate page. More continents may follow as I feel like doing conlang work. I started with Europe since that’s where I live.

Today, I sent the following message to CONLANG-L:

And then, there’s German, whose self-designation, Deutsch, just meant ‘people-ish’ originally, from Germ.-MLat. theodiscus ‘belonging to one’s own people’, cf. PG *þeuðō ‘people’ + -isk- ‘adj. related to’ (OHG thiutisk, MHG tiutsch), according to the dwds.de entry for ‘deutsch’. It’s of course also the origin of the word Dutch.

I have nothing figured out yet for my own conlang, but it’s been peeving me for some time already that I made the name in -i, since -i is not a derivative morpheme in this language. People have suggested that it might be an exonym. OTOH, the people’s endonym might be Ayer, though that’d be an unusual word in the language, since only few words end in -r. I don’t remember if I coined aye ‘people, crew’ from that consciously; a word for ‘people’ I coined later anyway and which I used more frequently is keynam. As alternatives based on what was listed here before, there would be narān ‘language’ (< nara- ‘to speak’), narān ban ‘good language’, narān biming ‘understandable language’. ‘Language of the people’ would be narān keynamena.

I’m really tempted to pick one from the list of noun-plus-adjective phrases and make that an endonym right now, maybe with some wear and tear added. Having a proto-language to derive a term from and pipe that through the customary sound changes would certainly come in handy here. But how about Naramban, or Banaran (with inverted order for euphony), or just Bimingan ‘the Intelligible’?1 Since I also mentioned German, another route to follow would be something like ‘our’s’, possibilities for which include sitang-nana ‘of our own, ourself’s’ (nominalized sitang-nanān, could be shortened to just Nanān), da-nana ‘that of us’ (nominalized da-nanān). I think I like Bimingan and Nanān best. 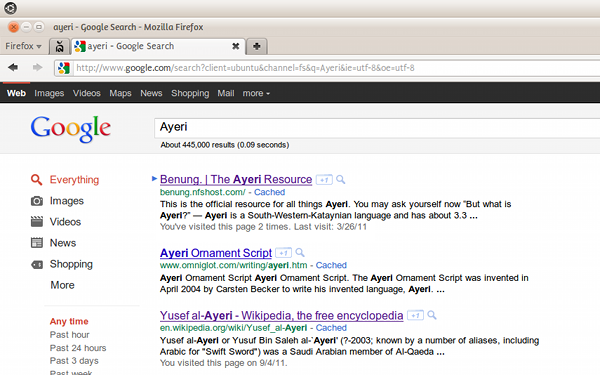